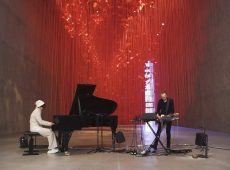 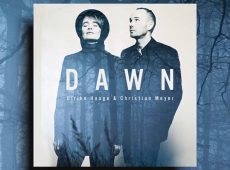 https://sptfy.com/dawn_universal   Ulrike Haage, composer, pianist, sound artist & radio play author, is one of the most […] 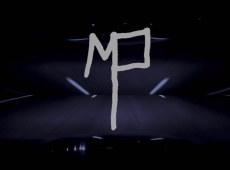 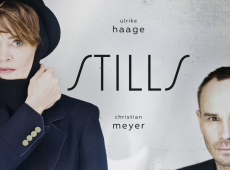 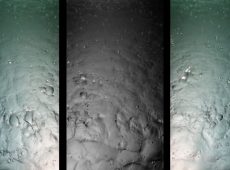 from the album ‘stills’ by Ulrike Haage / Christian Meyer 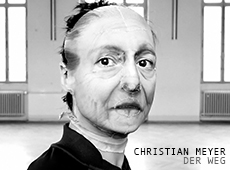 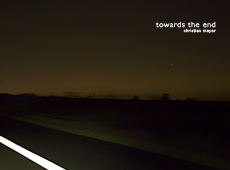 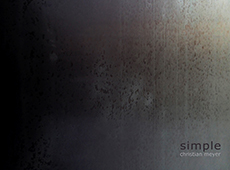 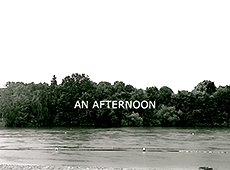 from the album: simple 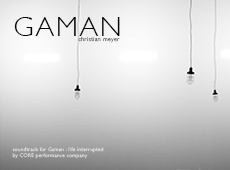 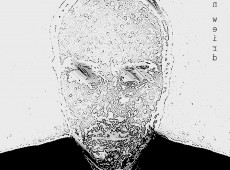 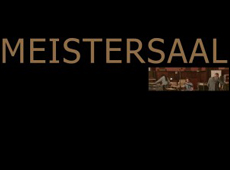 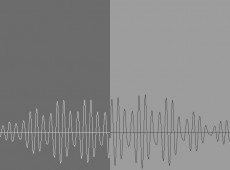 islands with no water 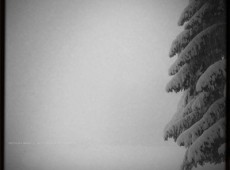 as if nothing had happened 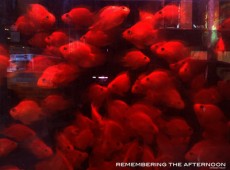 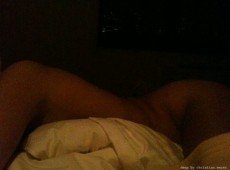 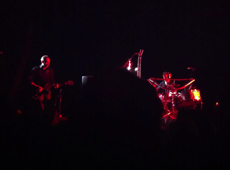 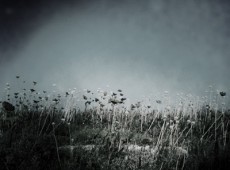 the wind takes it all away 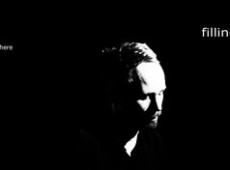 filling_the_void is based on recordings of electromagnetic waves captured by scientific instruments in space. For scientific studies […] 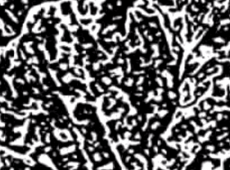 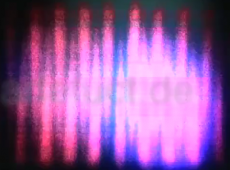 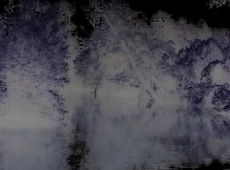 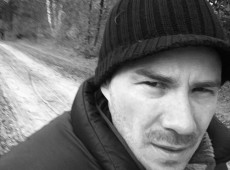 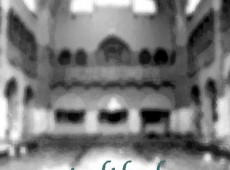 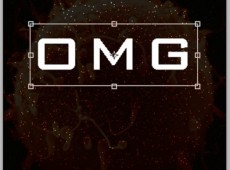 dance piece by arthur kuggeleyn with the national ballet of kosovo 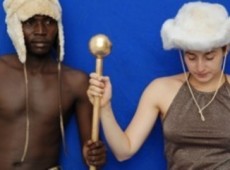 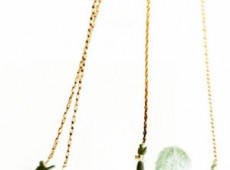 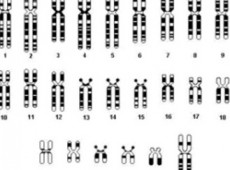 music for gender observation a piece by felix ruckert 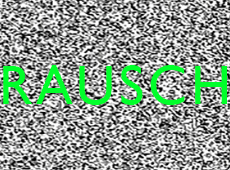